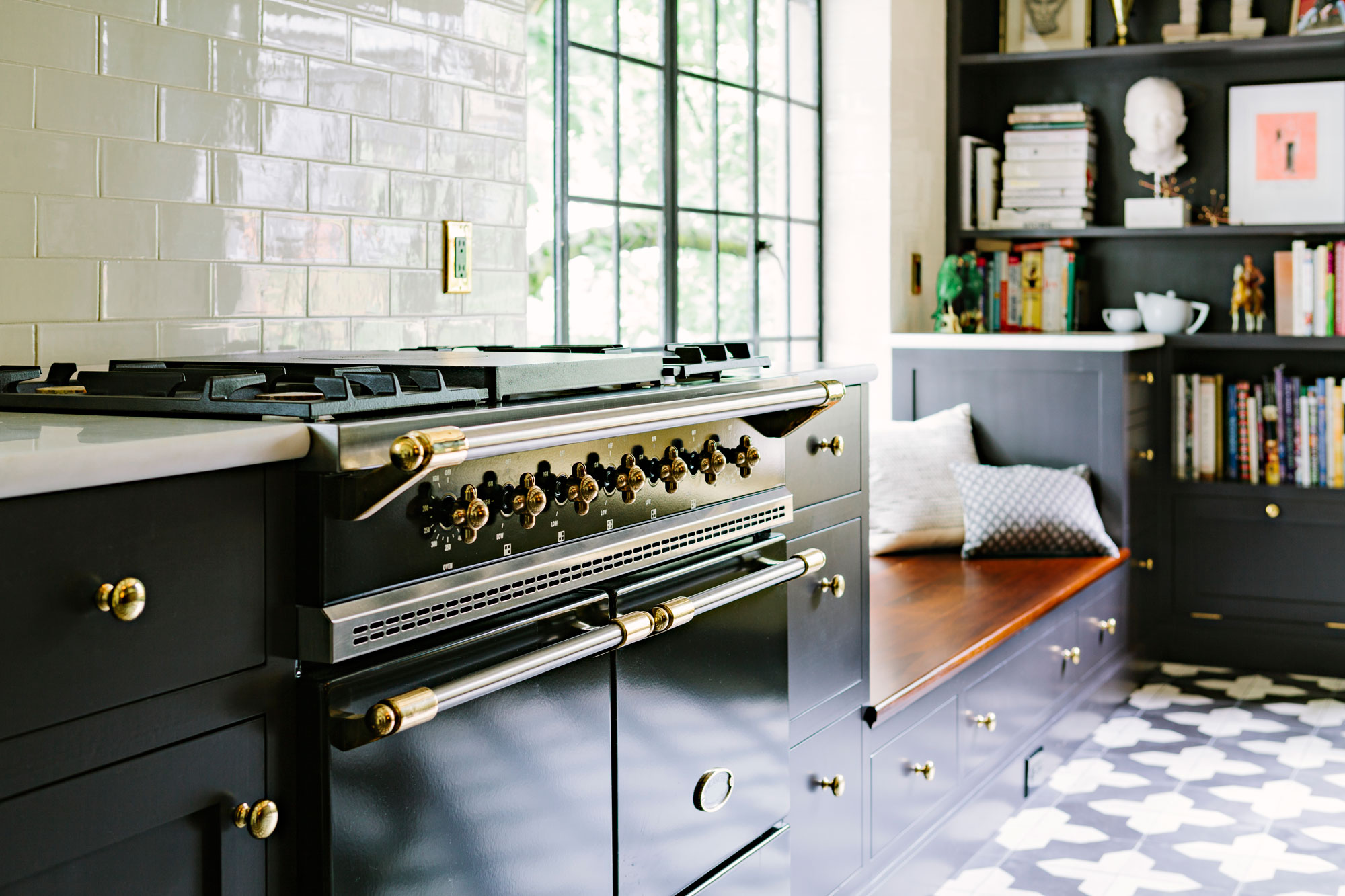 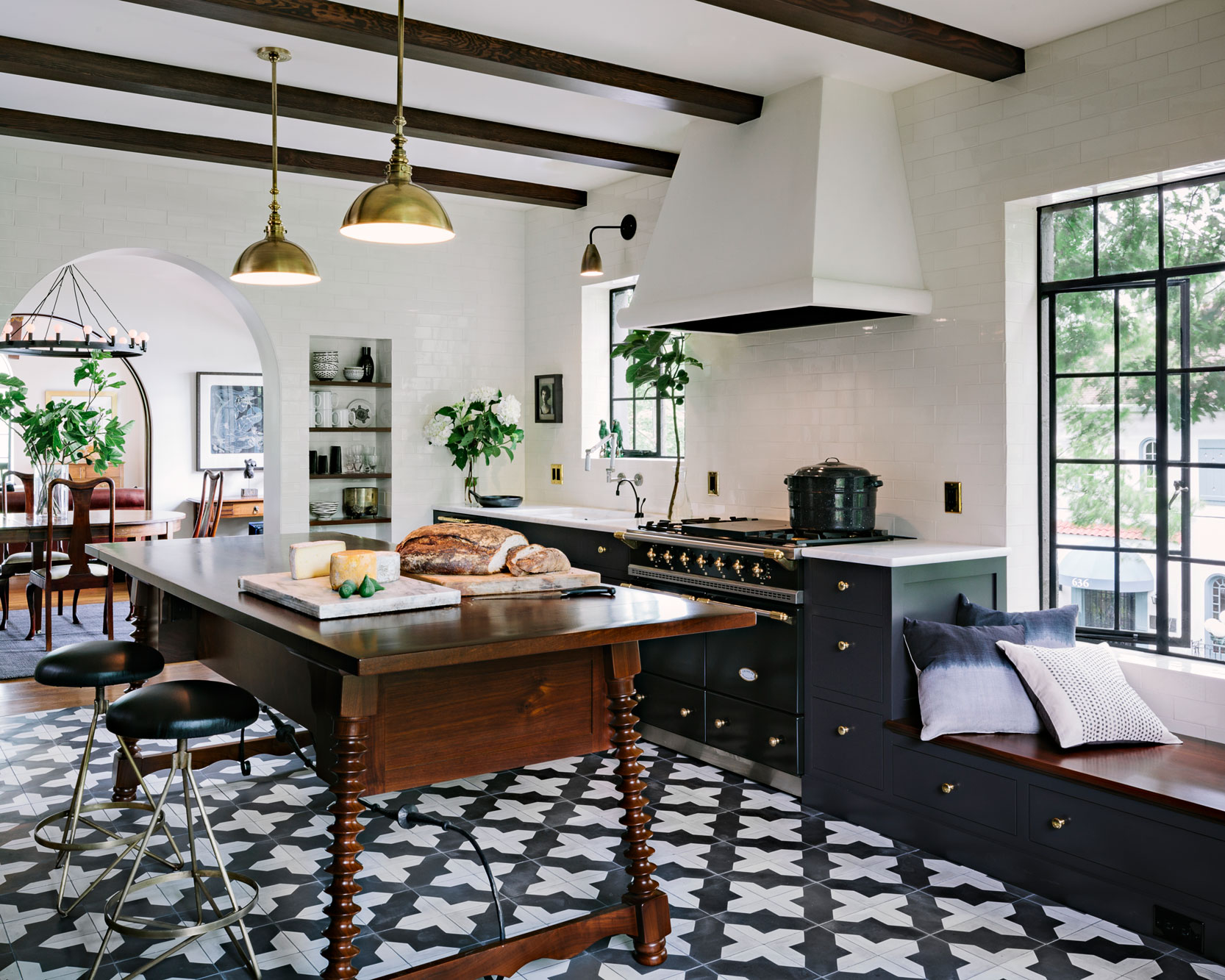 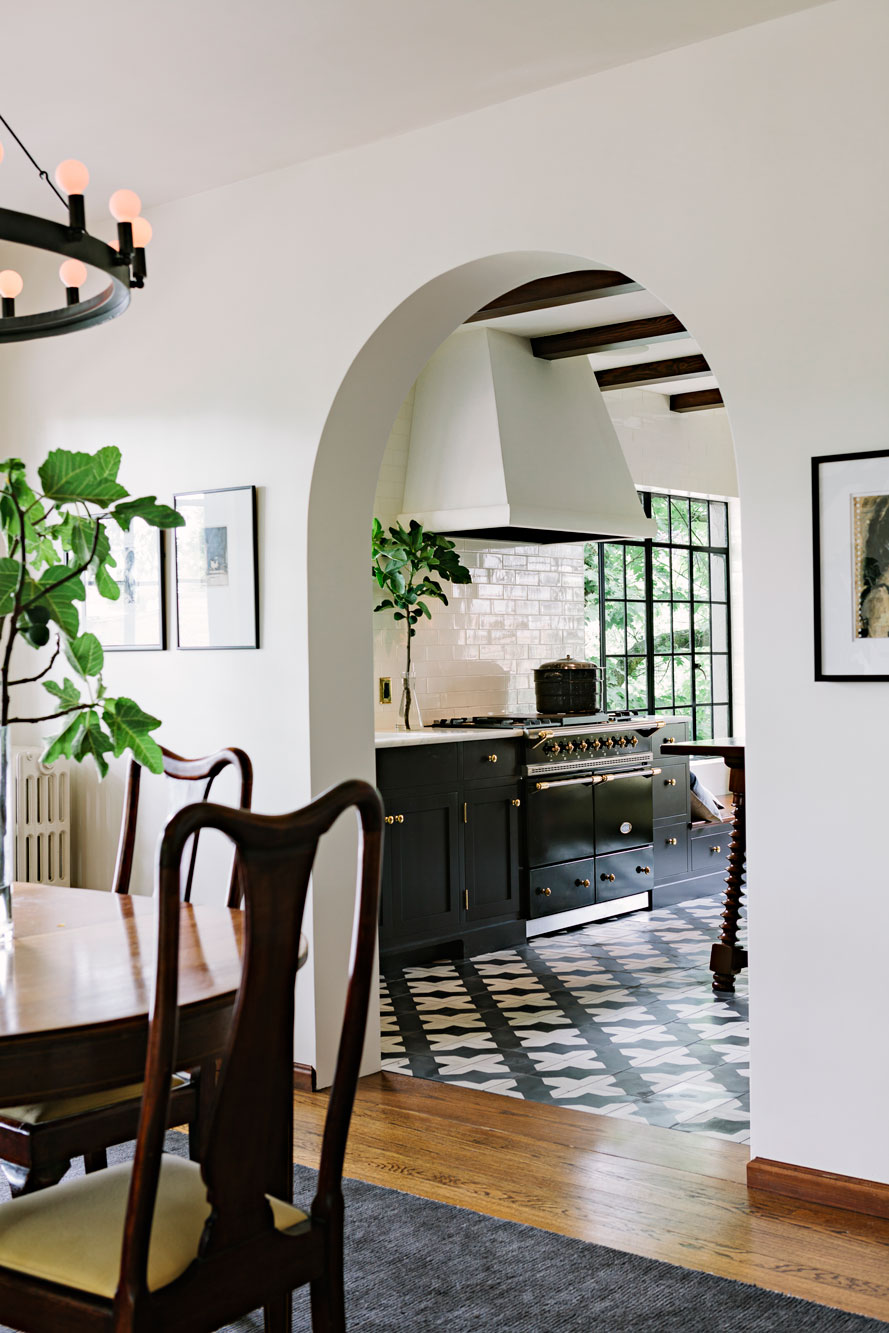 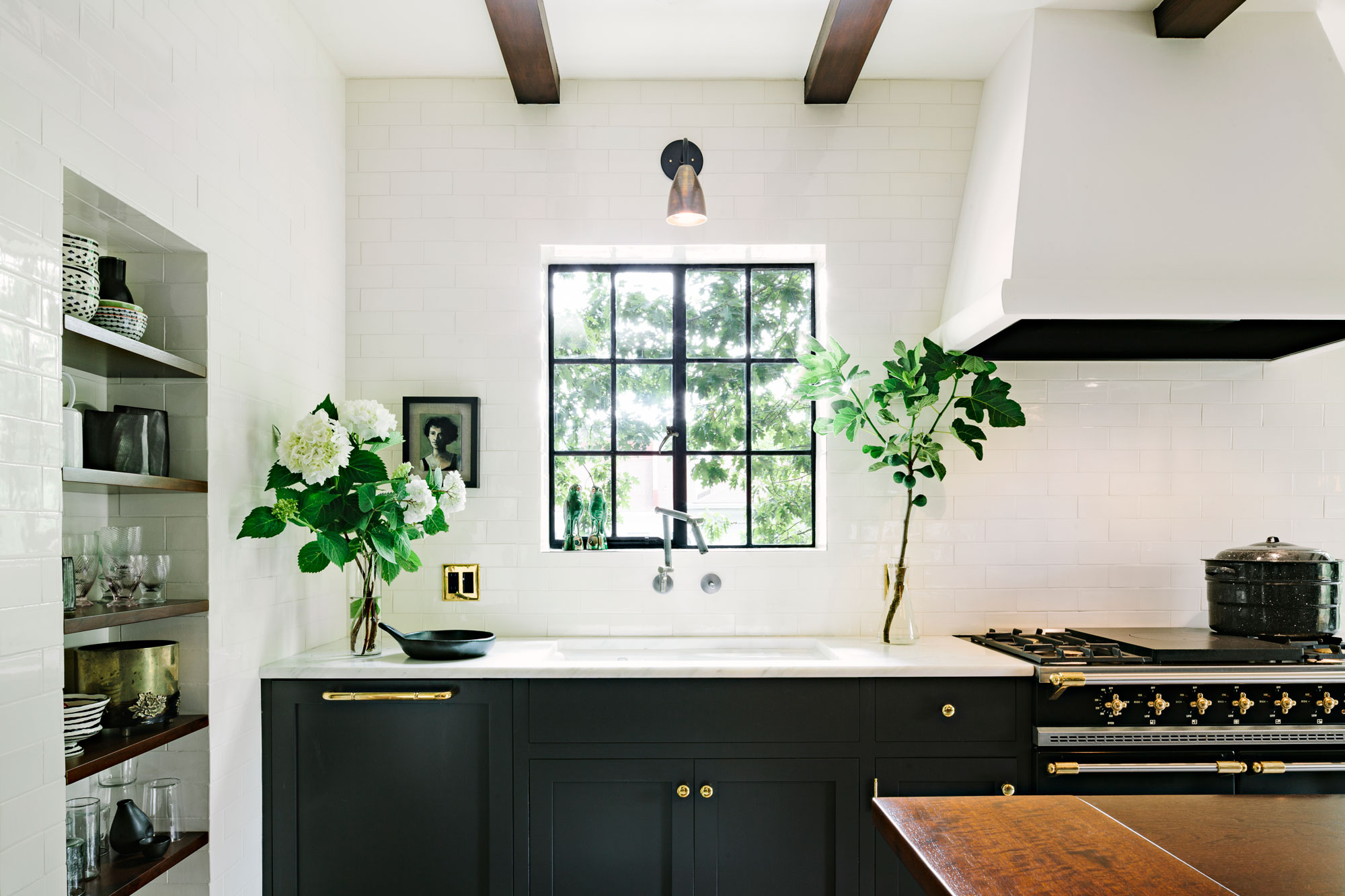 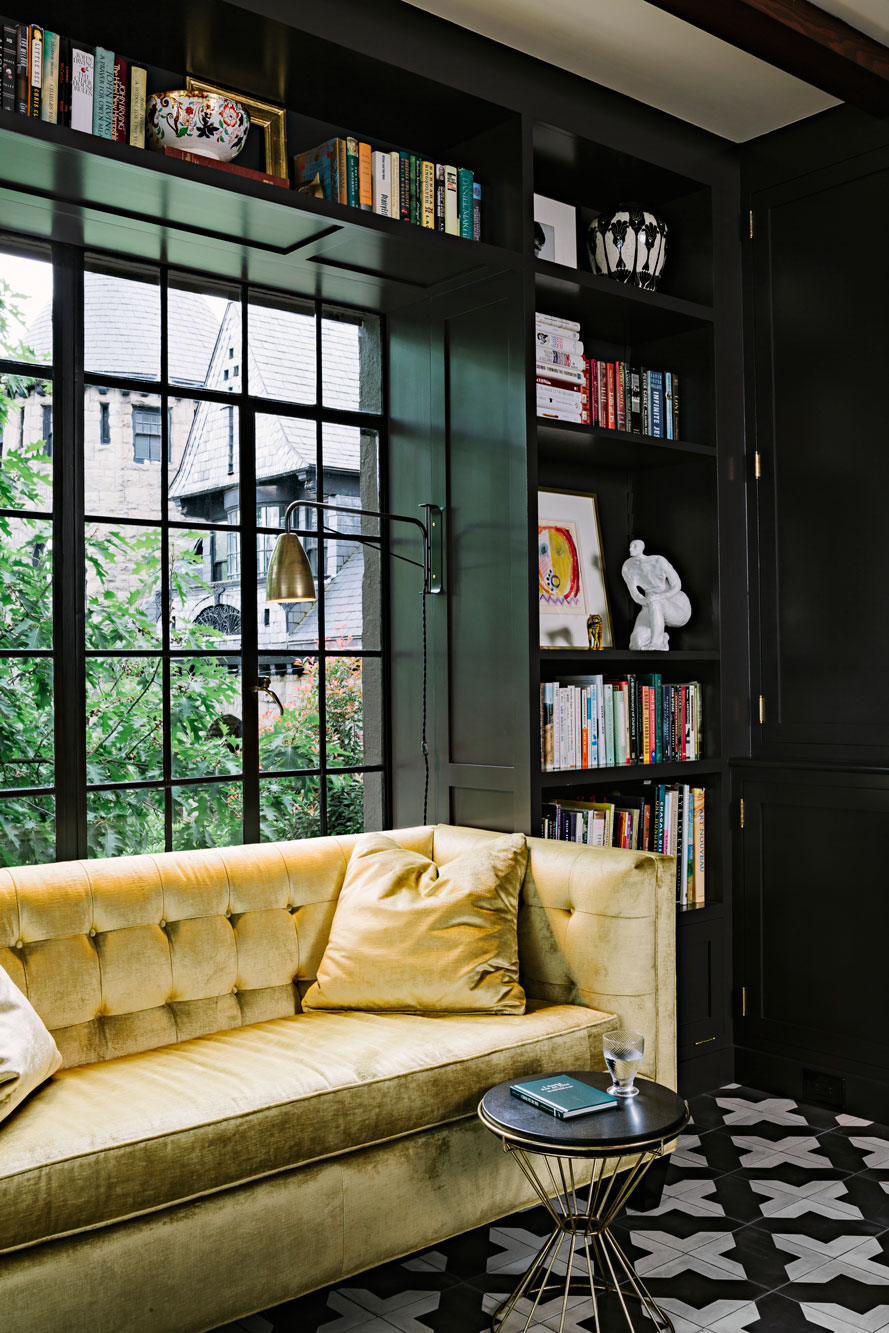 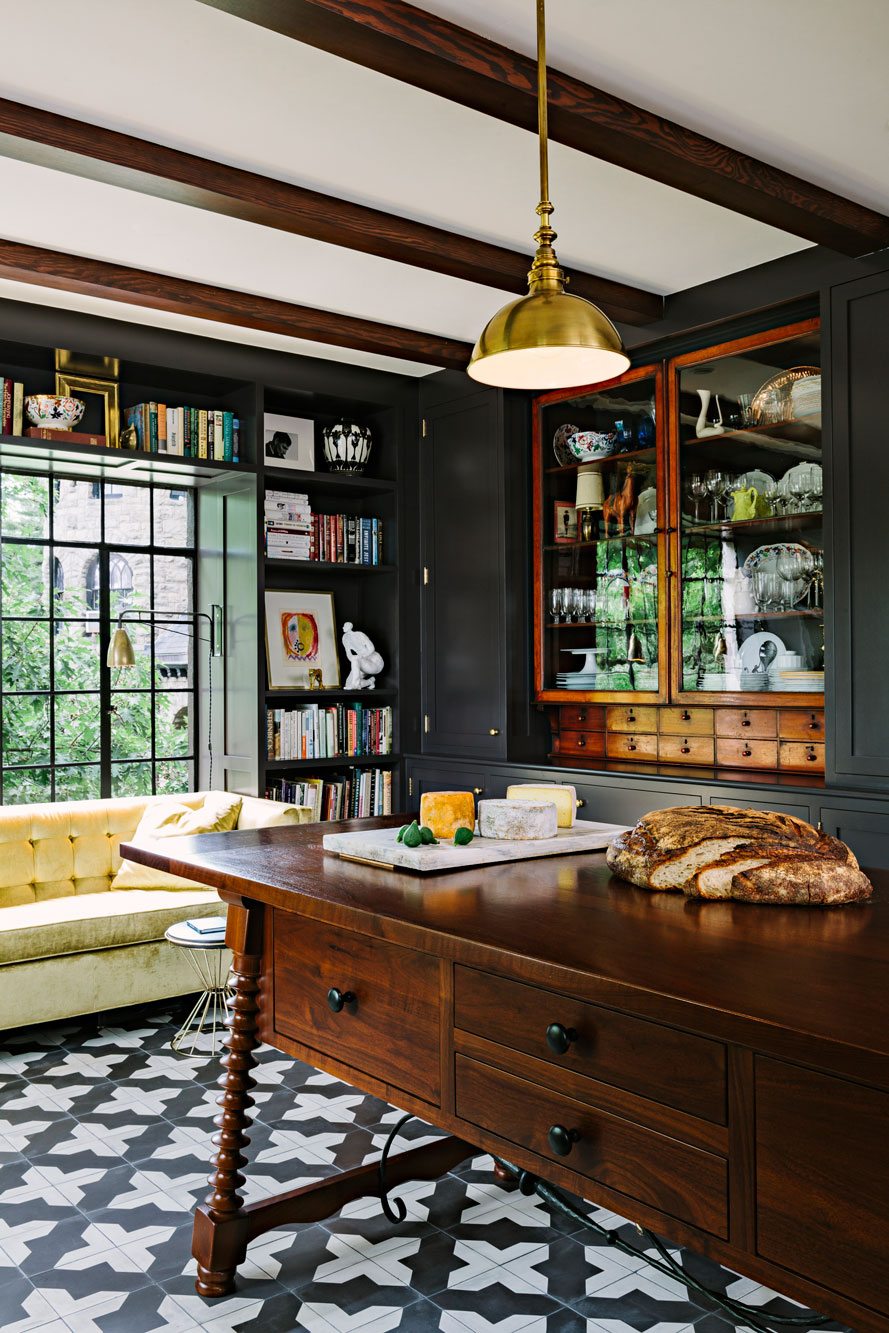 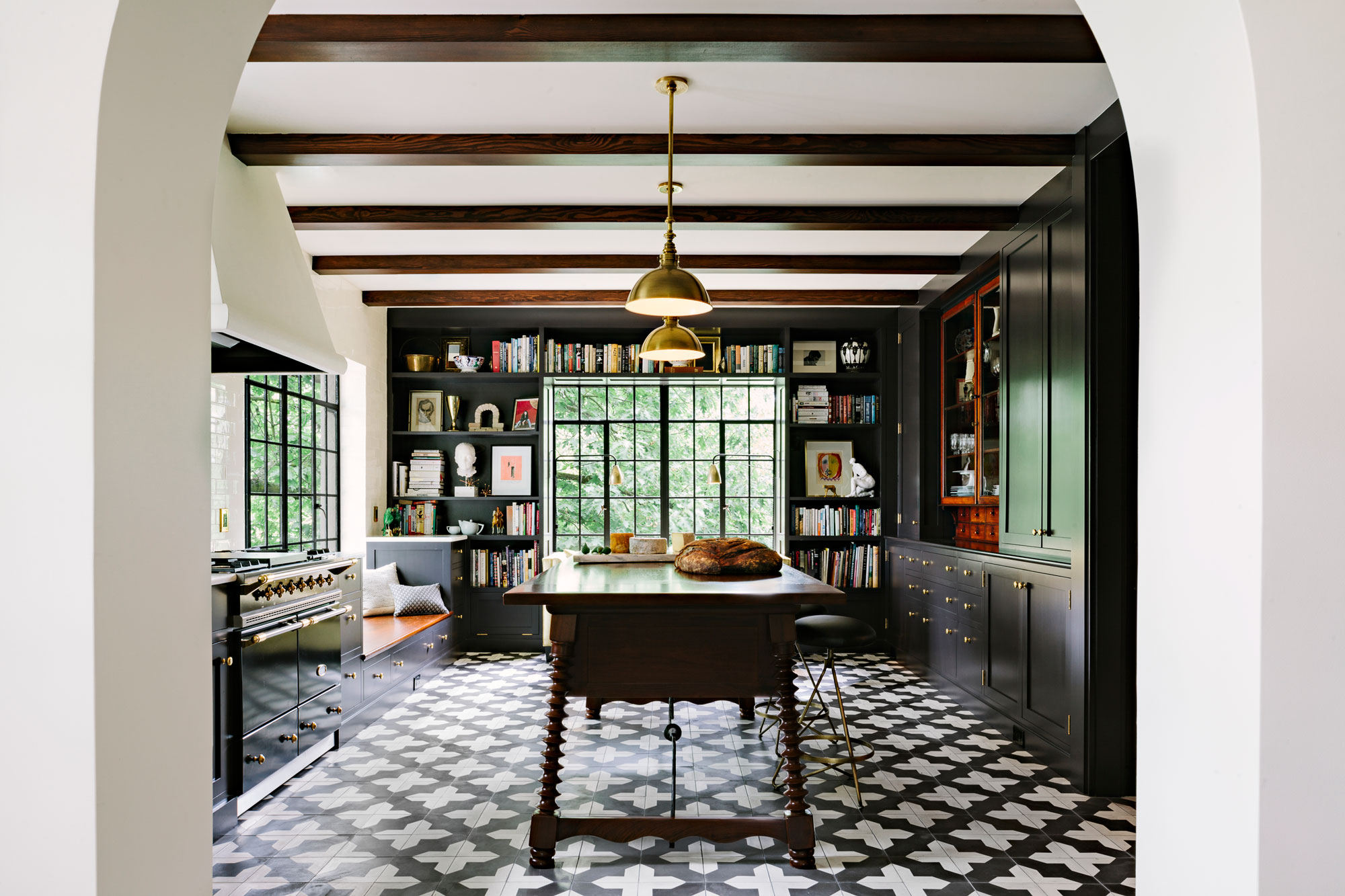 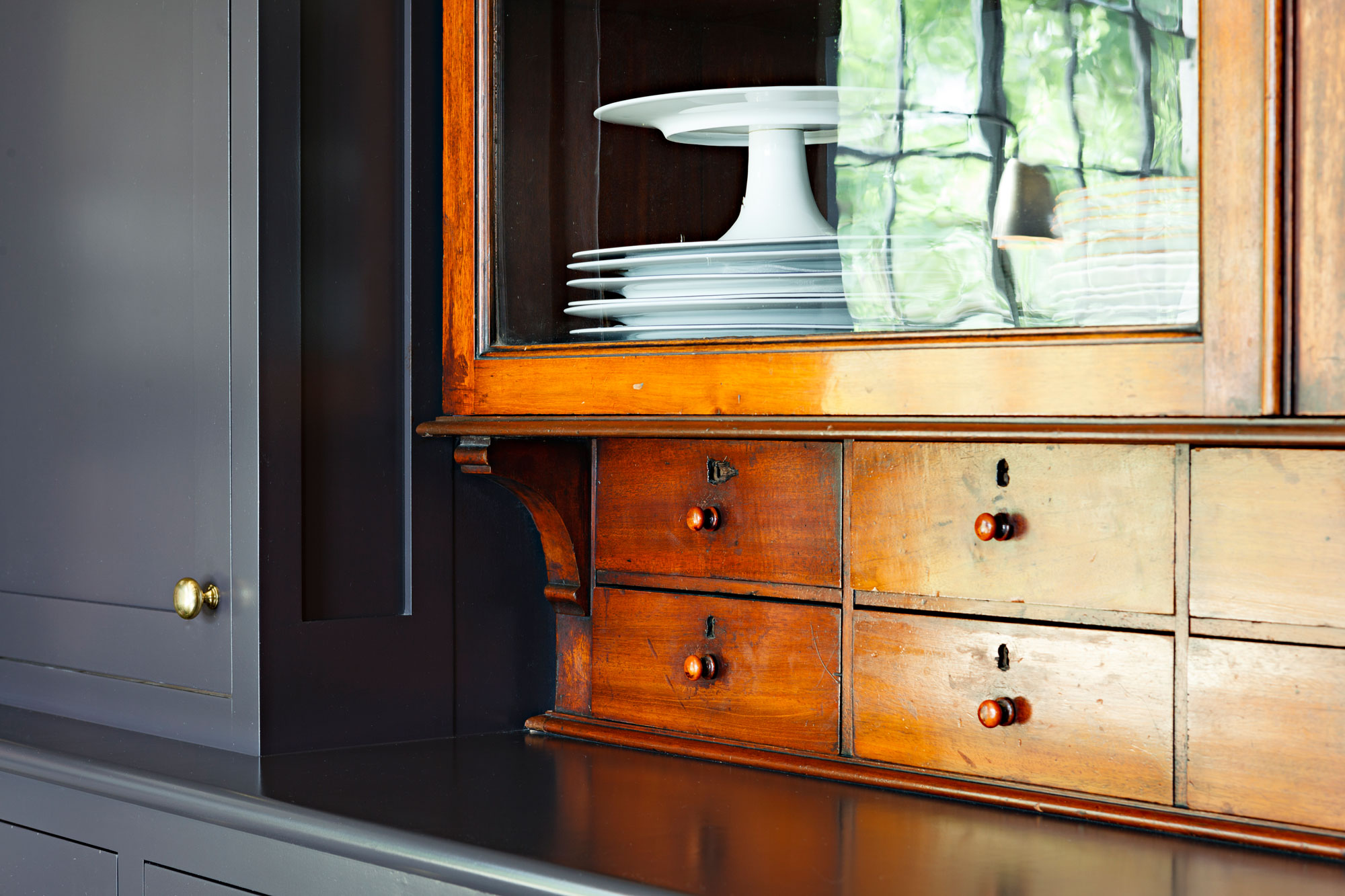 This project was a kitchen remodel in one of our favorite buildings in town… the Alhambra Condominiums. Built in 1926, the building was designed by architect Otis Josselyn Fitch. It is an unusual building in that it is Mediterranean in style, but built entirely of board-formed concrete, which is left unadorned, with industrial steel windows.  The original kitchen was a narrow galley, with one window. In order to create the new kitchen we removed a wall between the old kitchen and an adjacent family room. We also opened up the connection between the kitchen and dining room with a large arched opening that lines up with the opening to the living room.

The senior designer for the Alhambra Kitchen project was Em Shephard.